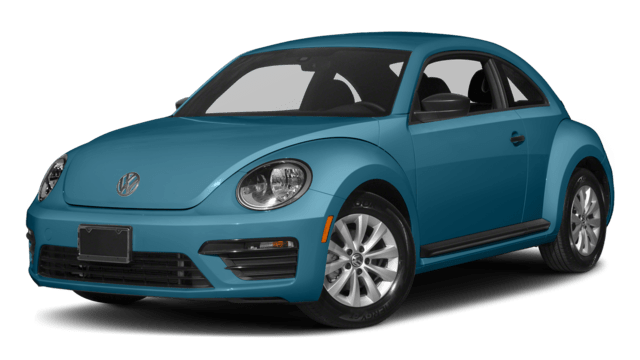 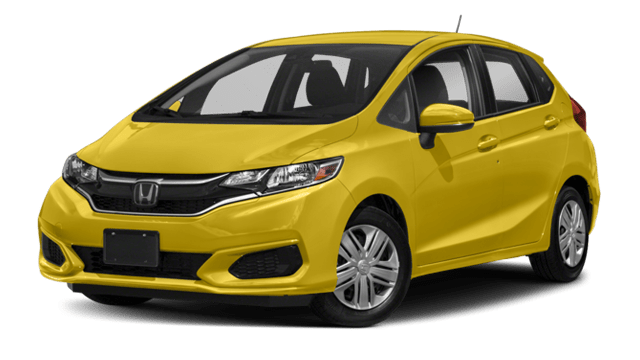 For drivers in Culver City who want something different from their next small car, the 2018 Volkswagen Beetle delivers a striking exterior design and surprisingly vigorous performance. While the 2018 Honda Fit is also an appealing option, the Beetle comes out ahead.

When it comes to fuel economy, the Honda Fit and VW Beetle get similar ratings. However, drivers looking for more thrills behind the wheel will be happier with the Beetle: 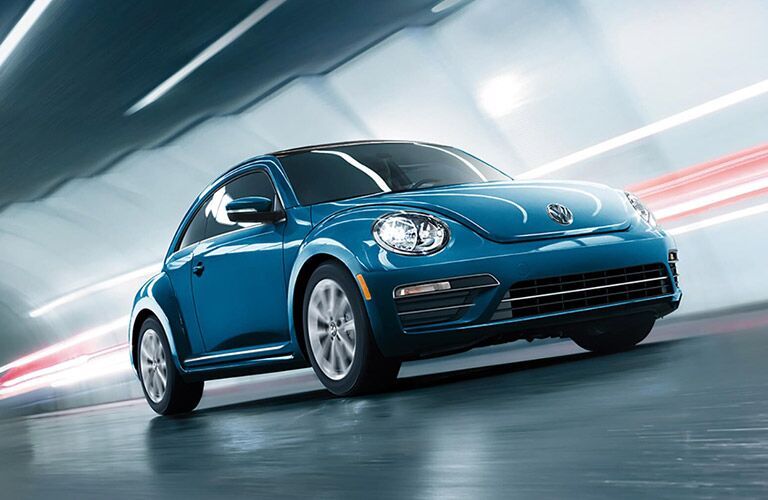 The Beetle is a smaller hatchback, but it feels roomier for its four passengers than the Fit does for its five passengers. In terms of standard features, though, the Volkswagen Beetle clearly has the edge with a standard 5-inch touchscreen and 8-speaker audio system.

The 2018 Volkswagen Beetle comes standard with 16-inch alloy wheels and an iconic VW Beetle exterior design that’s like nothing else on the road. The 2018 Honda Fit only gets 15-inch steel wheels standard, and there’s little about its exterior design to distinguish it from other small hatchbacks on the road. 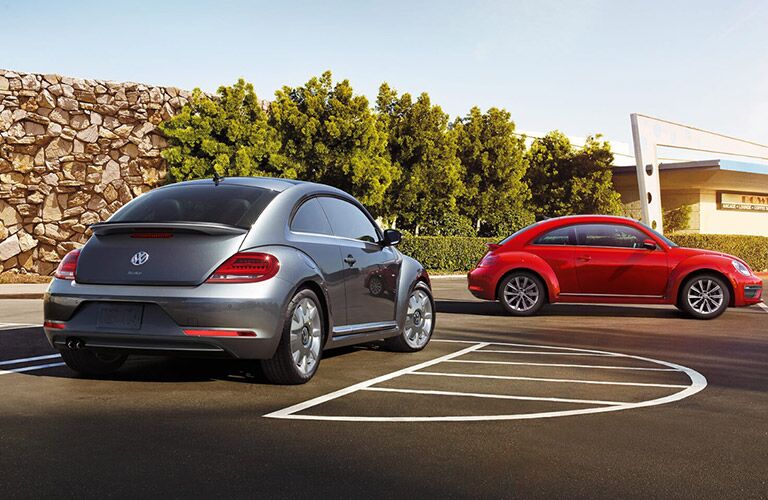 Which Compact Car Should I Buy?

If you’re ready for a small hatchback that is sure to make an impression on the streets of Beverly Hills, then come to Volkswagen Santa Monica to test drive the 2018 Volkswagen Beetle. We have a variety of VW Beetle financing options available.