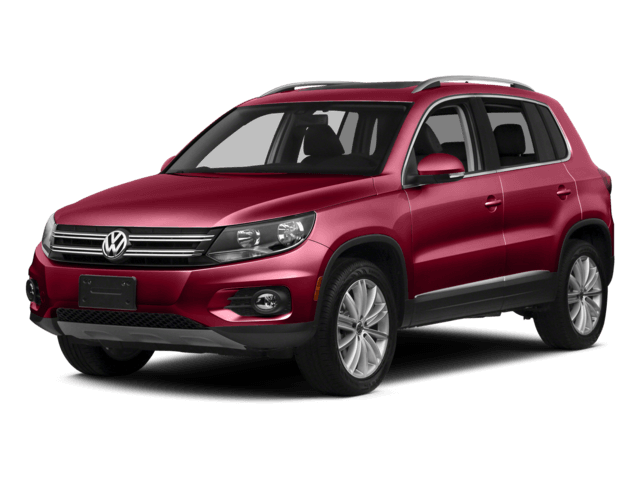 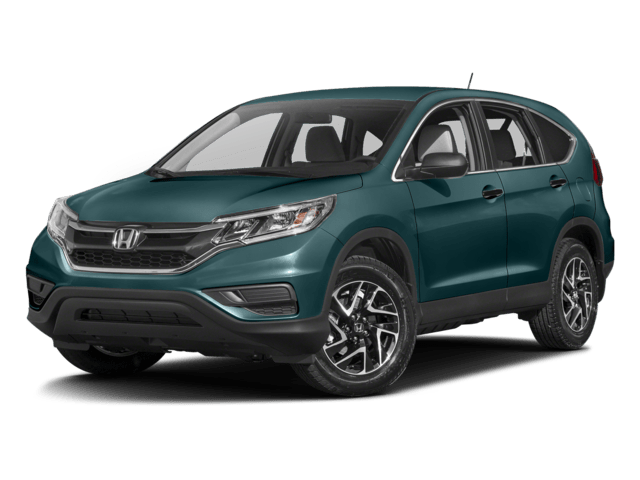 The 2016 Volkswagen Tiguan combines sporty handling, a spacious interior, and a commitment to both economy and comfort — put simply, the Tiguan is unlike anything else in its class. Take a look at how it compares side-by-side to its competitor, the 2016 Honda CR-V!

How Each Vehicle Handles

With its sport-tuned suspension, 4MOTION all-wheel drive, and 200 hp turbocharged engine, the new 2016 Volkswagen Tiguan is an athletic and dynamic compact SUV. The Tiguan boasts a robust 207 lb-ft of torque, so its the track-inspired design and build is apparent. Though it has a spacious interior and it sits high off the ground, its engine, suspension, and body are all built for power, acceleration, and dynamic handling. What’s more, the Tiguan earns up to 21 mpg city* and 26 mpg highway* in EPA estimates, saving you money whether you're taking a long trip up the coast or making a trek through LA.

By comparison, the competitive 2016 Honda CR-V earns a respectable 31 mpg highway, though it’s not quite as powerful as the Tiguan. With only 185 hp and 181 lb-ft of torque, the CR-V is more sluggish and less sporty than the Tiguan. The difference in suspension also contributes to a difference in performance, and the MacPherson strut front suspension and double-wishbone rear suspension are both stiffer and less dynamic than what you’ll find in the Tiguan. The CR-V, as a result, is less dynamic, less agile, and it simply offers an overall less exhilarating ride. 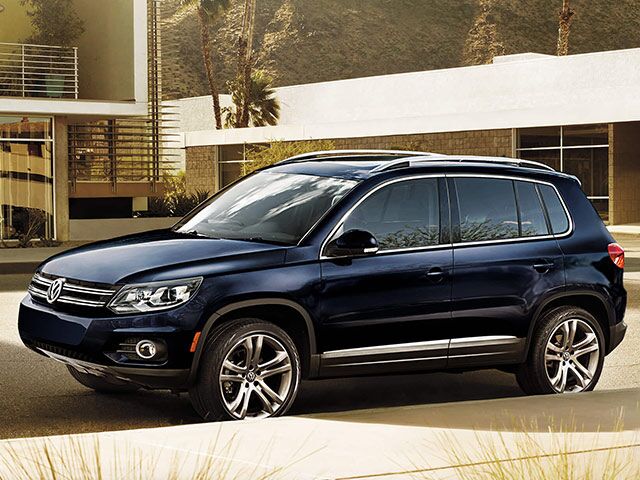 Now that we have a sense of how each car handles, let’s find out what available features they offer.

In the 2016 Volkswagen Tiguan you can expect to find features such as: 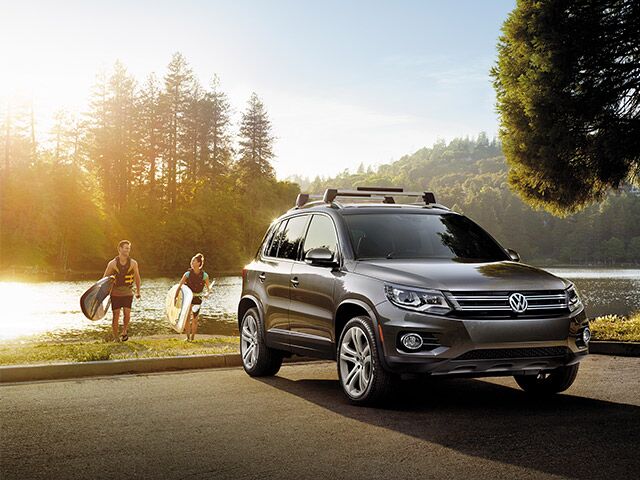 Which Vehicle is Right for You?

The 2016 Honda CR-V is a fine vehicle, and it offers a compelling and versatile ride. And while it does achieve marginally better fuel economy than the 2016 Volkswagen Tiguan, it provides noticeably less power, torque, and a stiffer ride overall. What’s more, while the CR-V comes with competitive features, the Tiguan's quality luxury and safety features easily outshine those of the CR-V.

If you’re a driver in the Beverly Hills, West Hollywood, or Los Angeles area and you’d like to learn more about the 2016 Volkswagen Tiguan, or how it compares to the competition, contact us online at Volkswagen Santa Monica or by phone at 855-459-7323. Or stop in at 2440 Santa Monica Blvd. in Santa Monica, CA and see us for a test drive today! 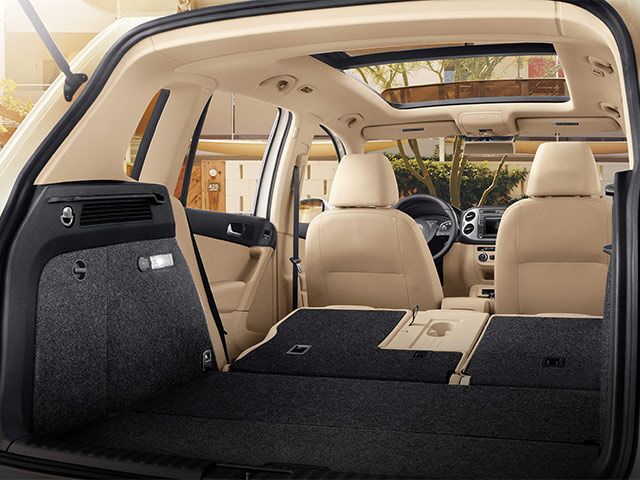 *EPA estimates. Your mileage will vary and depends on several factors, including your driving habits and vehicle condition.