The 2017 Volkswagen Jetta has entered the market, and it’s making waves from Venice Beach to the L.A. hills. Not only does the Jetta come equipped with a wealth of new technologies and safety systems, but it also offers up a mighty engine and some truly jaw-dropping designs specs. Don’t believe us? Just compare it to one of its competitors, the 2017 Toyota Corolla, to see what we’re talking about. Then, come on down to our VW Santa Monica dealership to take it out for a test drive!

Let’s begin with what matters most: power.

Likewise, the Jetta comes with a number of exciting new technologies to keep you entertained, connected, and informed.

Explore the 2017 Volkswagen Jetta in Person!

If you’re interested in taking this new Jetta out for a test drive, then we urge you to pay a visit to our Volkswagen Santa Monica dealership, where you can experience the Jetta for yourself. Contact us here, or stop by our nearby location at 2240 Santa Monica Boulevard in Santa Monica. Meanwhile, you can always just place a phone call at 424-322-2756, and we promise to back to you ASAP. Don’t delay any longer: get on down to VW Santa Monica to experience the best in automotive power, technology, and safety with the VW Jetta!

**EPA estimate. Your mileage will vary and depends on several factors, including your driving habits and vehicle condition. 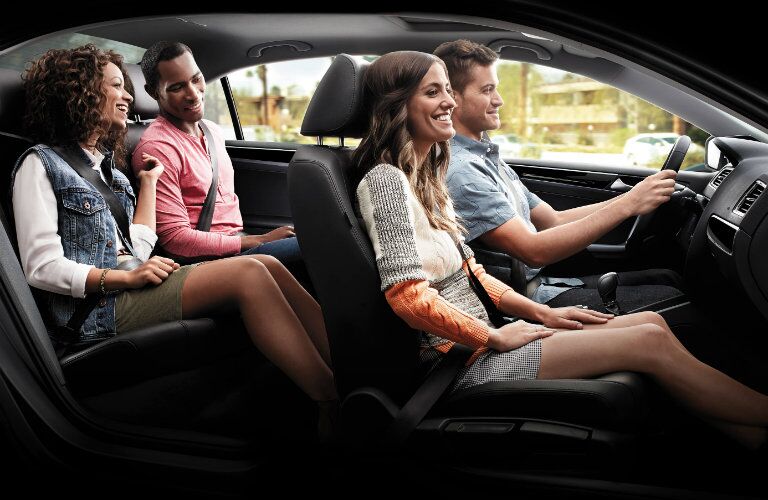 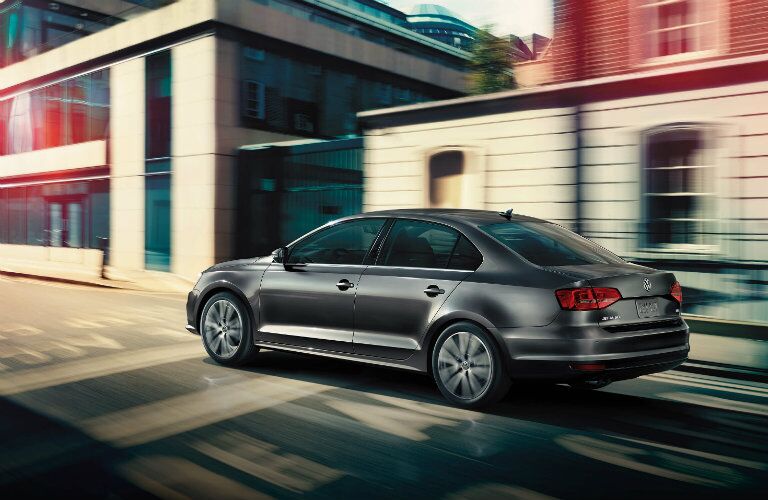 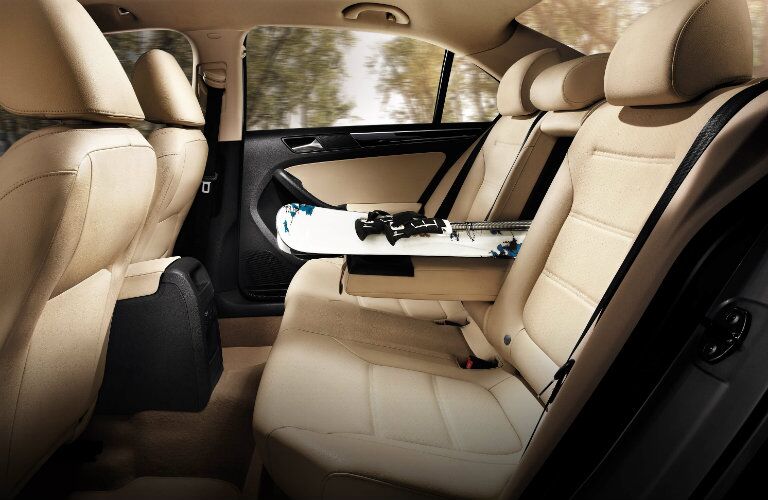 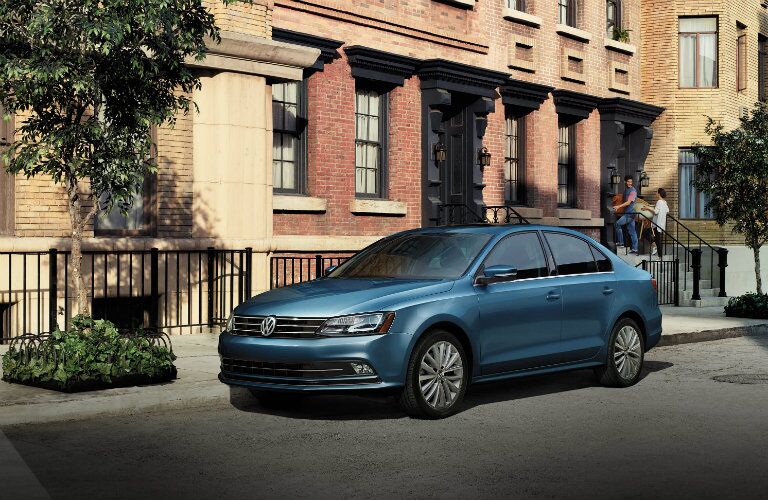