On your Beverly Hills commute, the 2016 Volkswagen Beetle protects you with advanced safety features and keeps you entertained with excellent onboard technology. The 2016 Beetle honors its classic design while showcasing a sporty flavor previously unknown to this identifiable vehicle. See what the 2016 line of Volkswagen Beetles has to offer.

Match your distinctive tastes with these 2016 Beetle models: 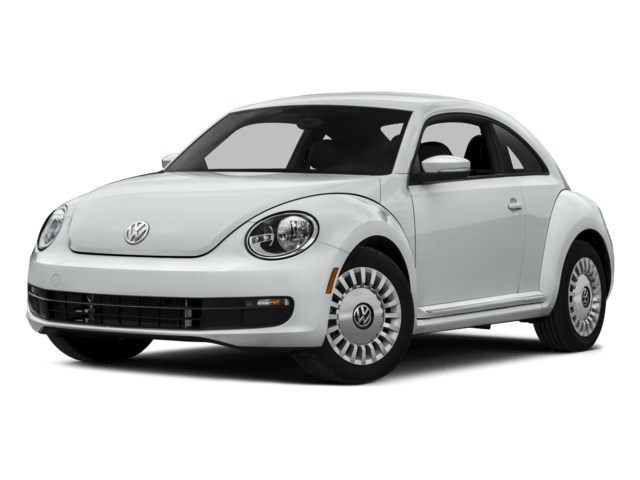 Even with the base model, you get Composition Color touchscreen sound system starting at $19,795*. 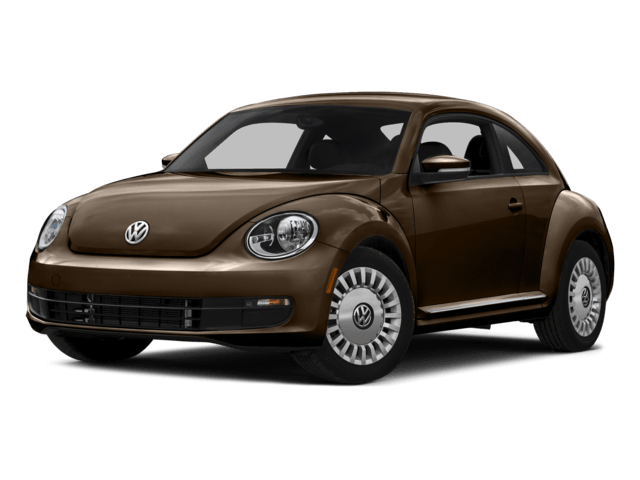 Upgrade with customizable ambient lighting and a rearview camera system beginning at $21,350*. 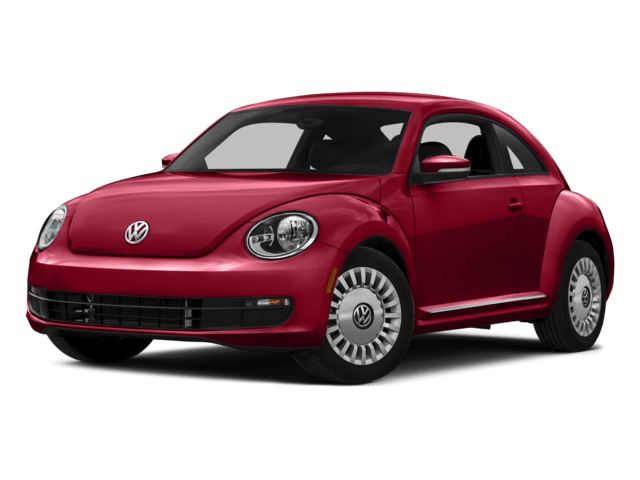 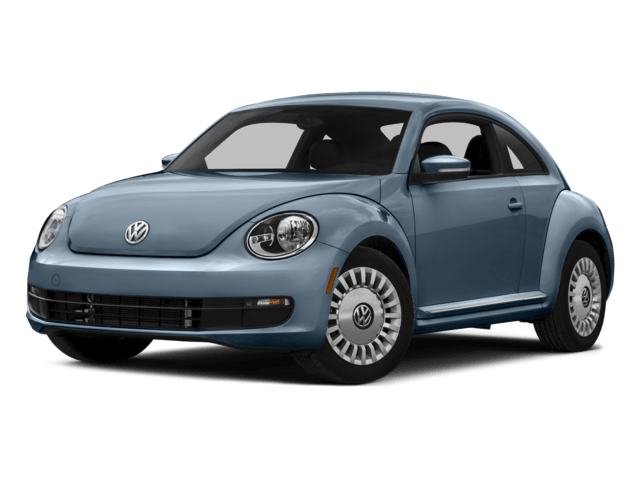 Get more with R-Line bumpers and touch screen console beginning at $25,995*.

The 2016 Beetle has a fresh look that energizes its classic design: 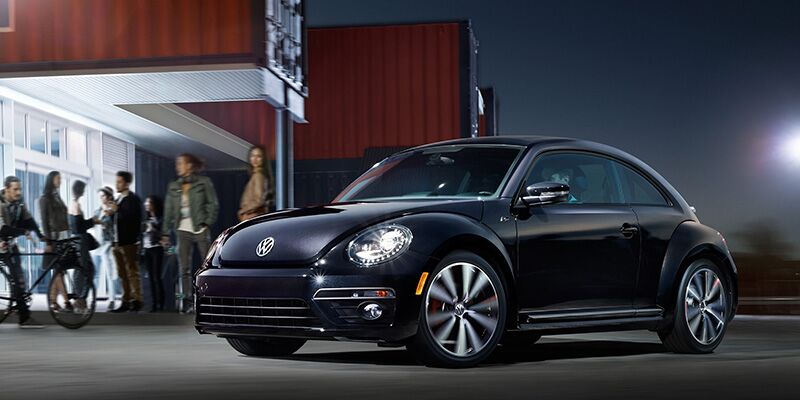 Power through the morning traffic with plenty of horsepower and mileage: 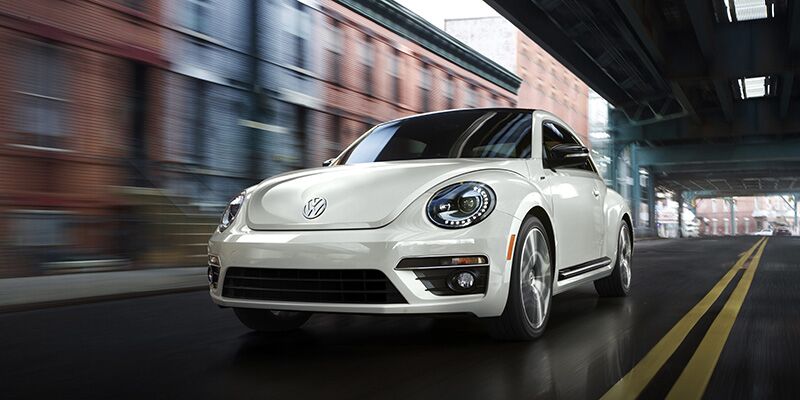 Travel the West Hollywood roadways in comfort with the latest interior technology:

To keep you safe on the road, the 2016 Beetle comes with an array of safety technology for those moments when you need a little help:

Check out what the experts are saying about the Volkswagen Beetle:

Don’t just take our word for it! Come down to Volkswagen Santa Monica at 2440 Santa Monica Blvd, and test drive one yourself. To schedule an appointment, give us a quick call at 855.459.7323. If you have any questions regarding the 2016 Beetle line, fill out one of our quick contact forms.

**EPA estimates. Your mileage will vary and depends on several factors, including your driving habits and vehicle condition.